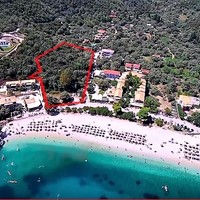 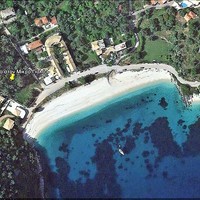 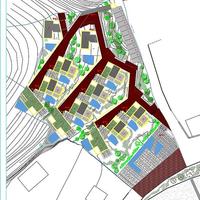 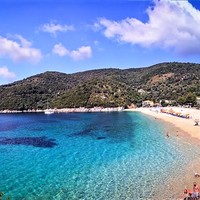 Plot of land with area of 4833 sq. m. on Ionichesky Islands. On-site water, electricity, with possibility to build a 2650 sq m. Has views of the sea, the mountains. The plot is located in the village of “Mikros Gialos” on the island of Lefkada has an area of 4.832,80 m2. It is a coastal amphitheatre and has beautiful views of the Bay "Mikros Gialos”, which is decorated beach and coastal area. Thus, this land offers the following features for use: 1. The construction of residences the Land can be divided into two plot. A study was conducted of the prestigious architectural firm, under which it was established that the land plot can be granted a construction permit for twelve (12) independent residences (three residencies), the area of each of which is approximately 140 m2 with possibility to build a private swimming pool for each residence, shared Parking for 12 cars etc. Each building will consist of living room, kitchen and bathroom on the second floor, bedrooms on the first floor, and two rooms with two bathrooms (with adequate lighting and ventilation for use of rooms as sleeping) from the rear of the house, labeled basement. Given that the land is in the area of the village, there is a possibility ustanovlenii vertical form of ownership. Thus, it is possible to create 12 plots with an area of approximately 200 m2 each with permission to build 140 m2 of living space, and also the possibility of sale of each parcel or dwelling separately. At each site and the property is distributed right to use a total space of 2,400 m2. 2. The tourist exploitation of the Area for development amounts to 2.650 m2, therefore, it is possible to build a four-star hotel with 120 seats. 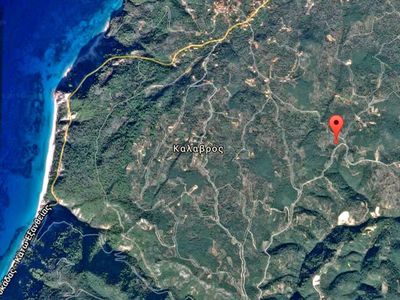 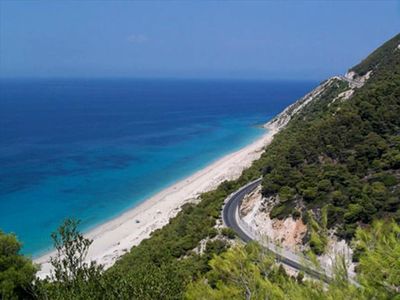 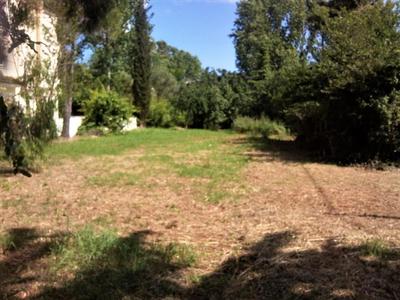 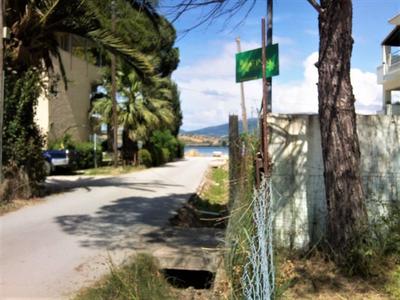 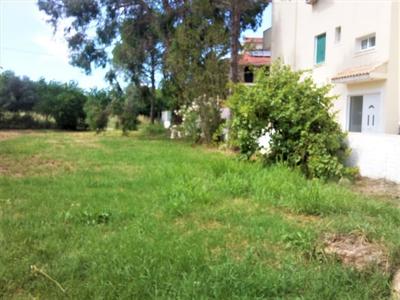 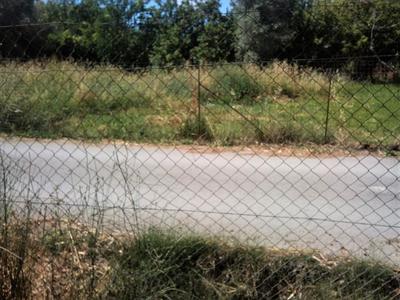 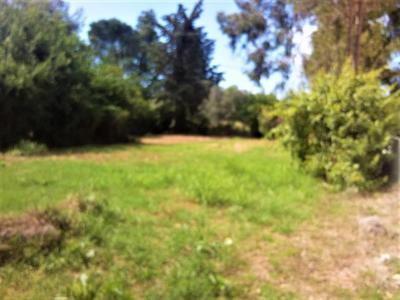 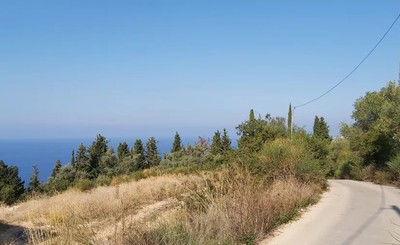 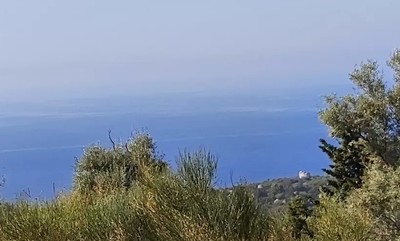 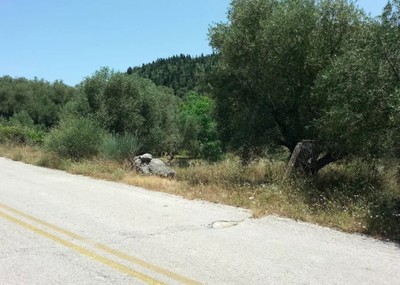 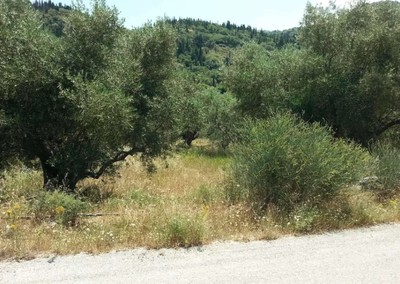 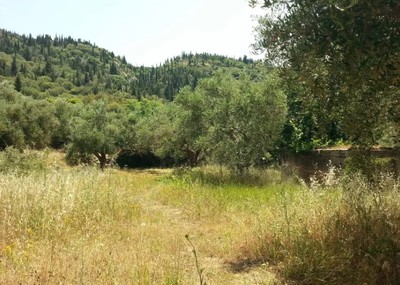 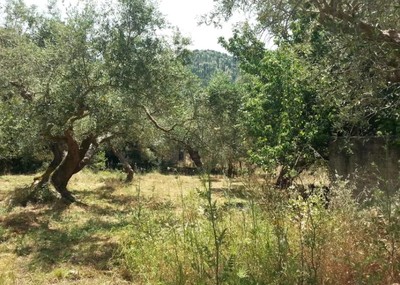 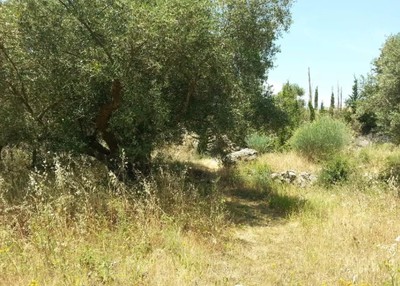 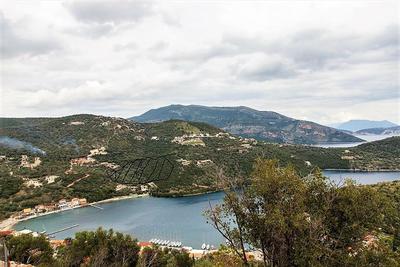 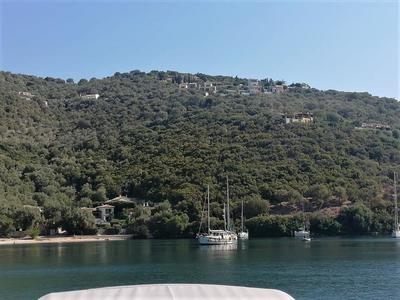 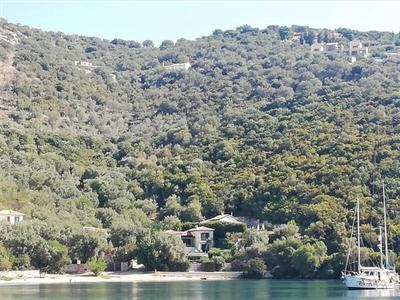 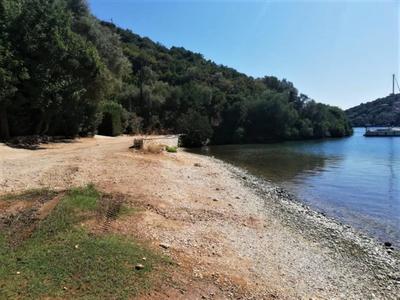 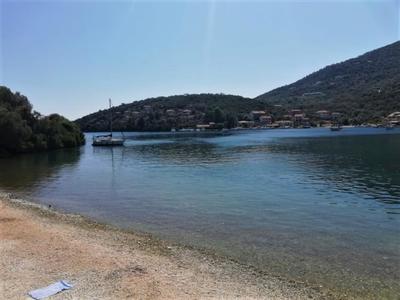 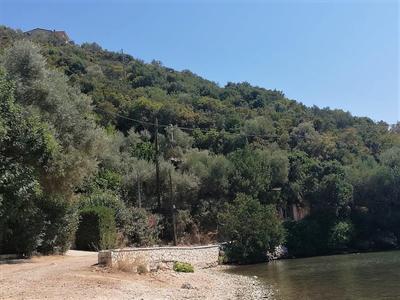 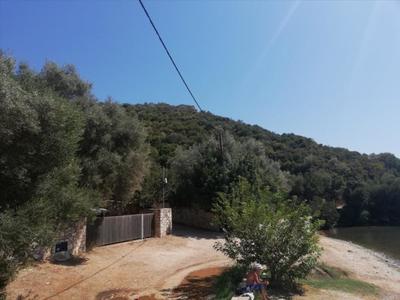 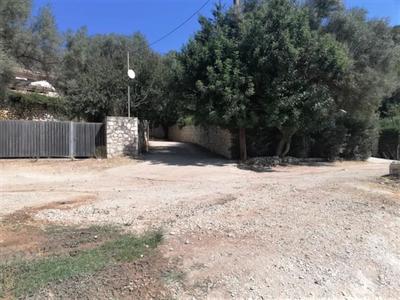 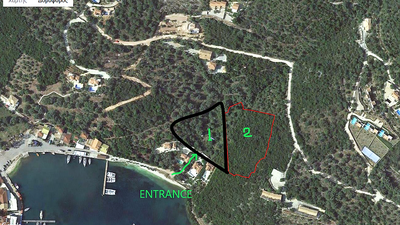 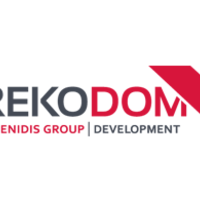